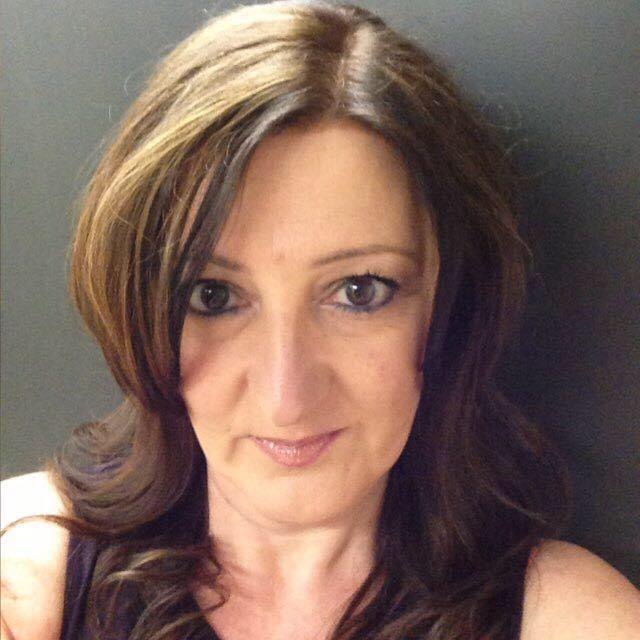 Hi, my name is Lucia and I make shoes, hats, bags and with my help you can make them too in my workshops.

This is how it all began:

My father was a cordwainer/shoemaker/cobbler. Born 27th October 1932, he began his apprenticeship, as a 10 year old, in the village of Faeto, in the Puglia area of Italy, where he lived. His first task was waxing the thread and after many many months he moved onto the next step. When he came to England, he brought with him his wooden box of shoemaking tools which he used daily, until his death 7th May 2020. Not a day went by whereby he didn’t delve into his box to make or repair something.

As a child I watched him make and repair shoes and was mesmerised by seeing a piece of leather cut and transformed into a pair of shoes, the speed at which he would sew the welting, the greasy hands from the waxed thread, the smell of the glue, the aroma of the leather was intoxicating. When I was old enough, I was allowed to help, by dyeing the edges of the heels and soles with a very fine paintbrush and not get any paint on the bottom of the soles, not easy I can tell you, and polished the edges until I could see my reflection.

My interest as a child was always shoes and sewing. I loved trying on the shoes my father was repairing and dreaming of the day I could buy my own to wear. I was a fast learner and as a teenager was already making most of my own clothes or turning something old into something new. I also learnt to knit and when I had children made a lot of their clothes, curtains and bedding.

My interest in shoes never went away but it veered towards buying and wearing them or decoupaging an old pair. My father taught me to buy quality, a good pair of shoes, well made, not the cheapest but the best I could afford. My favourite pair of boots cost £350 many many years ago, so considered to be extravagant, those boots lasted the best part of 20 years! Not so extravagant after all!

Fast forward to the present, I am a milliner and shoemaker and my ideas are a bit quirky and fun. I live in Northamptonshire, the capital of shoemaking. I have trained in shoemaking with my father and in London and taught millinery in London. London is thriving with shoemaking, millinery and workshops. I want to bring some of it back home to Northamptonshire, where it all began!

So! Come and join me, make some sandals/shoes/bags/sneakers/headpiece, learn a little of what’s involved, have fun and walk out wearing your own bespoke footwear/headwear, made by you.

This website uses cookies to improve your experience while you navigate through the website. Out of these, the cookies that are categorized as necessary are stored on your browser as they are essential for the working of basic functionalities of the website. We also use third-party cookies that help us analyze and understand how you use this website. These cookies will be stored in your browser only with your consent. You also have the option to opt-out of these cookies. But opting out of some of these cookies may affect your browsing experience.
Necessary Always Enabled

Any cookies that may not be particularly necessary for the website to function and is used specifically to collect user personal data via analytics, ads, other embedded contents are termed as non-necessary cookies. It is mandatory to procure user consent prior to running these cookies on your website.